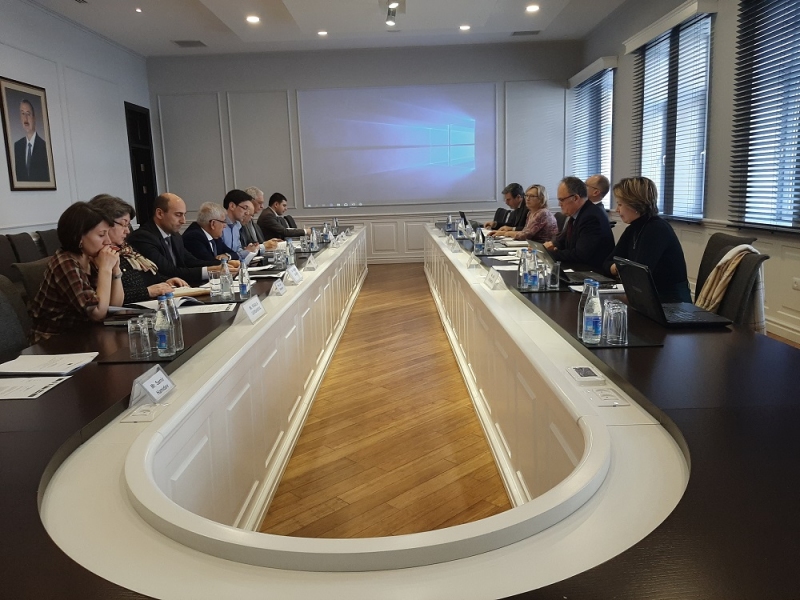 The 7th Project Steering Committee Meeting of the Twinning project 'Support to Strengthening the higher education system in Azerbaijan' was held on 27 February 2020 in the premises of the Ministry of Education.

The meeting was attended by Project Leaders from three partner organizations representing Member States and also Beneficiary country, staff of the Science, Higher and Secondary Professional Education Department of the Ministry of Education, project's Component Leaders from the BC and a representative of EU Delegation to Baku.

Mr. Yagub Piriyev, acting head of Science, Higher and Secondary Professional Education Department at the Ministry of Education, opened the meeting and welcomed the Project Leaders from France, Lithuania and Latvia.

Mr. Piriyev provided a short overview of the main outcomes of the last quarter of the Twinning project and noted that comprehensive information would be provided by the Component Leaders.

“We will do our best so that the project outcomes do not remain on paper, but implemented in practice” Mr. Piriyev stressed.

Later Mr. Curvale, Senior Project Leader from France, said: “We are satisfied with the progress of the project.”

In her turn, Resident Twinning Advisor Ms. Lisa Bydanova presented the results of the last quarter of the project implementation as per components.

RTA stated that a total of 17 expert missions and 85 working days have been carried out in the 7th quarter.

Later the RTA noted that the missions held over the last quarter of the project mostly dealt with mock evaluations. Overall, 19 mock evaluations took place in pilot universities.

Besides, Twinning experts finalized the work on updating the study programmes for the selected specialties and currently this work is being continued by university representatives.

Later Component Leaders from the Beneficiary provided short overview of the work donw within their Components over the last quarter. 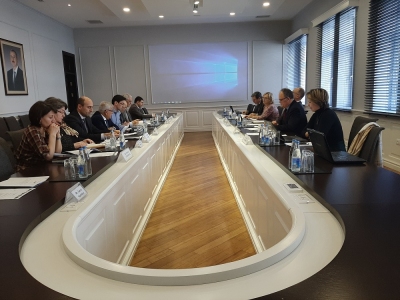 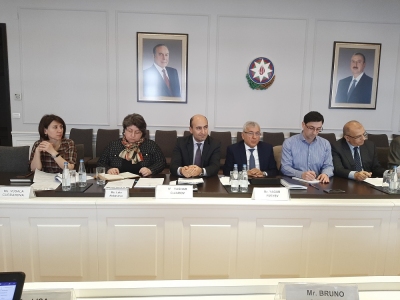 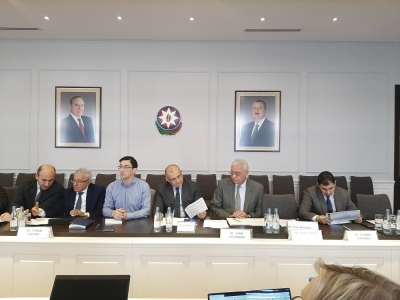 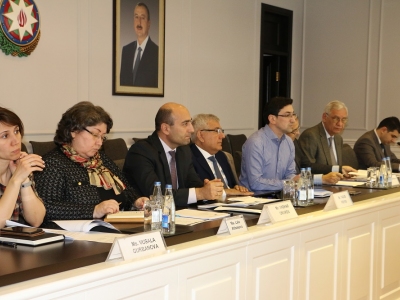