The final event, held in an online format, aimed to sum up the results of the project and inform the public about the outcomes of the project implemented over the last two years.

Deputy Education Minister of Azerbaijan, Mr. Firudin Gurbanov, addressed the event. “As you know, Azerbaijan joined the Bologna Process in 2005. Ever since Azerbaijan has carried out fundamental reforms to improve the quality of higher education, make it more accessible and strengthen international relations in this field. At present, higher education in our country is being developed in accordance with the "State Strategy for the Development of Education in the Republic of Azerbaijan" approved in 2013 and the recommendations developed within the European Higher Education Area, as well as international practice in this field,” Mr. Gurbanov said.

The Head of EU Delegation to Azerbaijan, Mr Kestutis Jankauskas, welcomed the participants noting that the project continued to function even during the pandemic. “This project is a part of the Twinning Partnership between EU and Azerbaijan. We also cooperate within the Eastern Partnership Program, which marked 10 years in 2019. Eastern Partnership Summit is planned to be held in March 2021. It is a good opportunity to see what has been achieved and what remains to be done. Azerbaijan is one of our partners. We do not imagine how we can build an area of stability and resilience without our partners,” Mr. Ambassador said.

Project Leaders from the Members States and the Resident Twinning Advisor reported on the work carried out by the project over the last two years and the main outcomes for the higher education system of Azerbaijan.

Rectors of six public universities, who were stakeholders of the project, talked about the impact of the project activities on their respective institutions and expressed their interest for more EU projects of this kind in the future.

The general objective of the project, which was implemented by a consortium of public institutions from France, Lithuania and Latvia and by the Ministry of Education of the Republic of Azerbaijan from April 2018 to July 2020, was to further develop Azerbaijan’s higher education system through aligning it with a competence-based education approach. 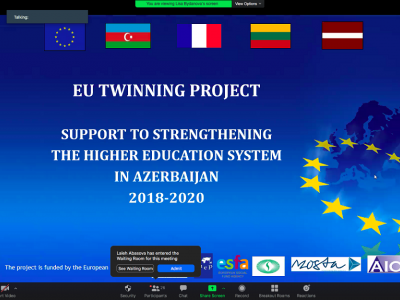 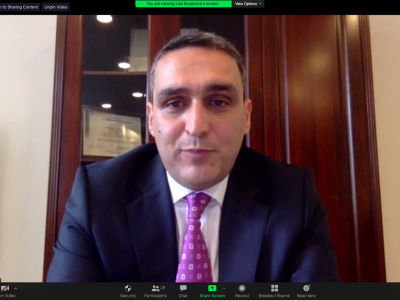 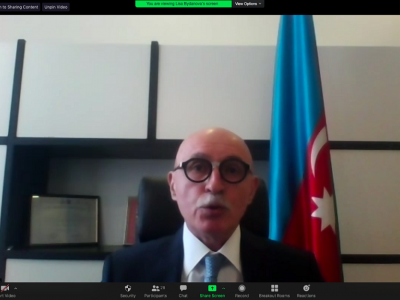 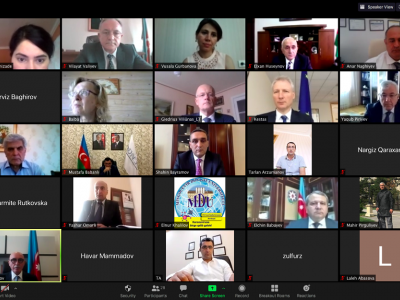 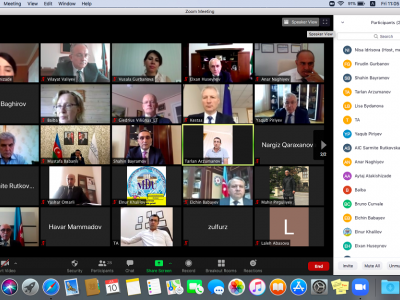 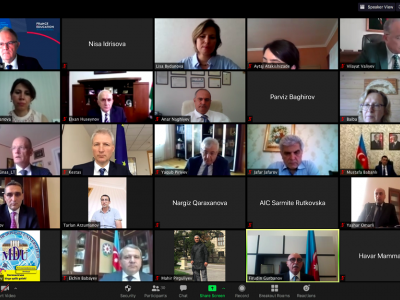 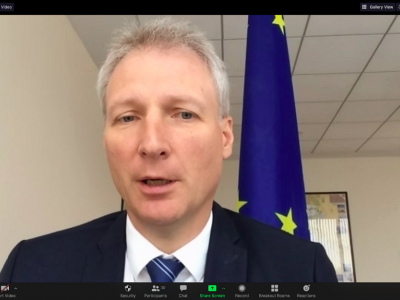 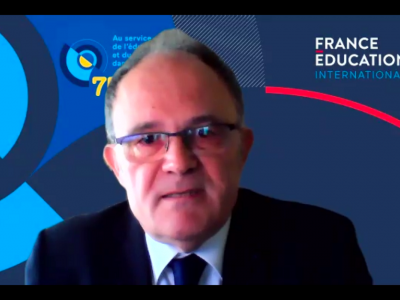 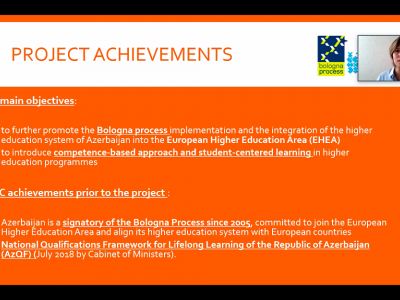 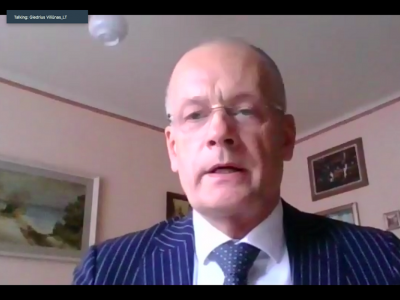 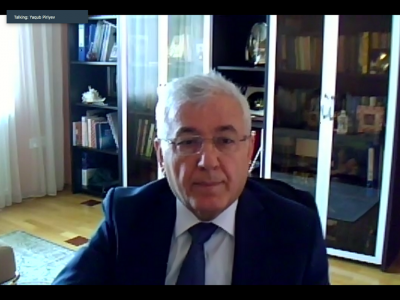 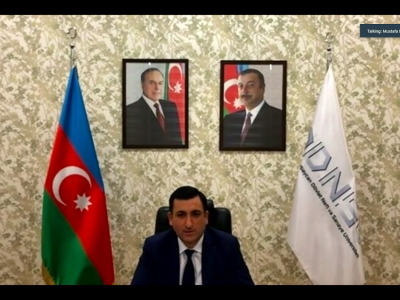 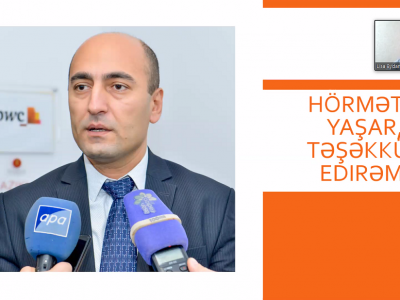 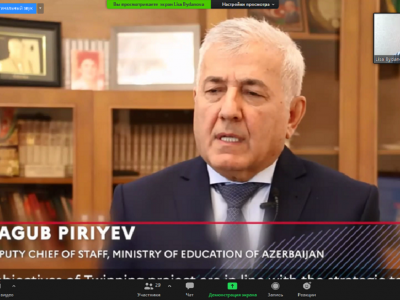 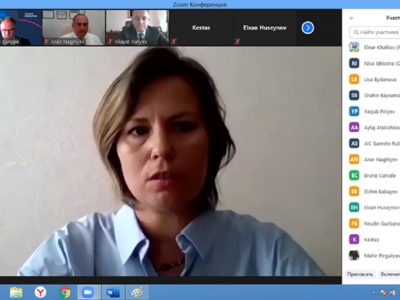 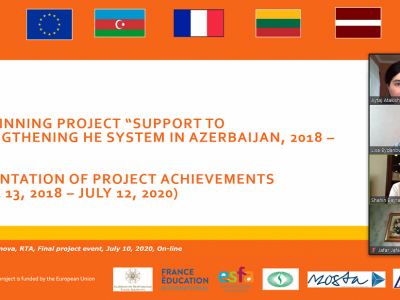