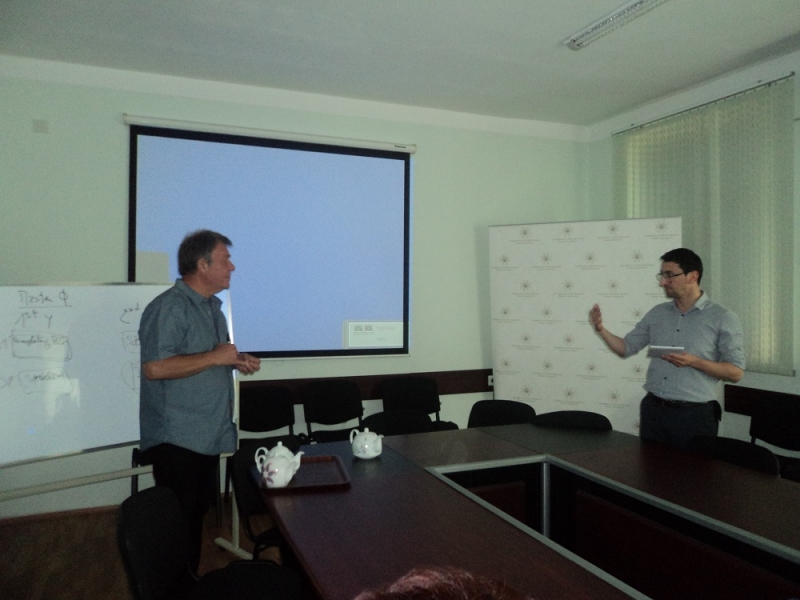 Another mission under the Component I Selected National Education Standards are re-defined to include a competence-based focus of the Twinning project was implemented from 10 to 14 June 2019.

Mr. Philippe Turek, Deputy Vice-President for International Relations and Vice-Dean of Faculty of Physics of Strasbourg University, implemented this mission under the Activity 1.7.

The mission was implemented to discuss the suggested version of the state study programme in Physics with the academic staff from the relevant universities and finalize the document.

As part of the mission  a workshop attended by academic staff of Physics faculties from Baku State University (BSU) and Sumgait State University (SSU)  was carried out at the Ministry of Educatinon. During the workshops the opinion and suggestions of the academic staff involved in teaching of the Physics study programme were collected by the expert.

Furthermore, Mr. Turek also reviewed the national classification of specialties in the field of Physics.

As a result of the mission the expert finalized the new version of Physics study programme and gave recommendations for the further improvement. 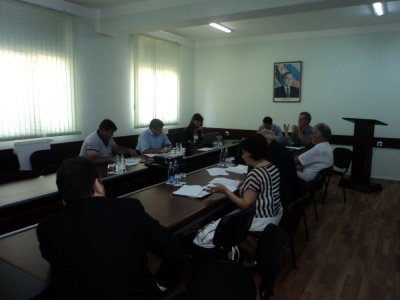 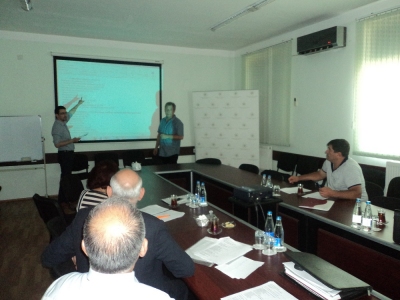 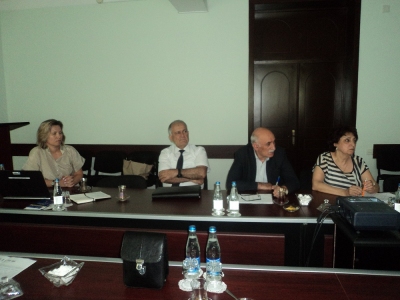 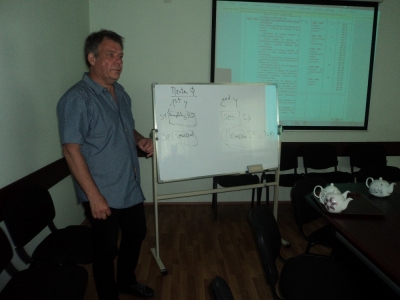 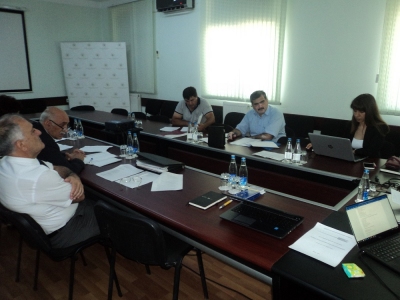